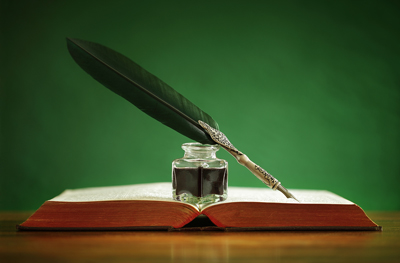 Insurers and insurance brokers realised that just insuring the physical assets of a business was not enough to fully protect a business from significant losses or often financial ruin following an insured event such as fire, storm, lightning, tsunami, or the myriad of other perils covered by insurance. The primary reason for this is obvious when you think about it. In simplest terms the post office does not stop delivering the bills when the fire brigade has driven off. Quite often it is “fire today, gone tomorrow”1 even with full property insurance.

It was the French in about 1860 that came up with a concept known as Chomage (which means standing still or idle as in a factory or a stoppage or cessation of labour). This cover provided 10% additional cover for stock to cover a proportion of the loss of profits that the sale of that stock would have generated for the business. The United Kingdom insurers followed suit and the first known cover in the London was in around 1868.

While a start it was not the solution. The problem for insurers was that until reliable financial accounts were regularly prepared by businesses, insurers had no certainty that the losses as claimed were reasonable. The accounting bodies, supported by government (the desire to levy company and other taxes) and business associations began to introduce the necessary standards in the early 20th century and these continue to be developed and modified to ensure international standardisation, accuracy and transparency in reporting.

As these changes to accounting standards took place, the insurance industry developed new products to provide more appropriate protection to their clients in the event of an insured peril.

It was Cuthbert Heath, one of the most innovative and influential of  Lloyds brokers, who developed what we would now recognise as business interruption insurance. The first modern policy in the form we still use mostly was issued in London on January 1, 1939.